The time has come. Everyone agrees that business-as-usual will lead to disaster.  People want change.  If the ‘top’ doesn’t immediately chart a strategic course toward a better future for all, then certainly the ‘bottom’ will take action itself and begin to implement operational changes.

Whether one discusses the basic needs of developing countries, the necessity of political reforms, or the restructuring of an enormous corporate business, one issue continuously arises in thoughtful, nuanced discussions on how change happens. If what people want is the most positive change for the greatest number of people involved, then which approach is the most effective, the most efficient, and the most sustainable in the long term?

Does transformation flow from top-down or grow from bottom-up?

Throughout the 20th century, heated discussions, often but not always in good faith, between ‘grassroots’ coalitions – workers and lay people, organised for change – on the one hand, and powerful ‘titans of industry’ (respected leaders with mandates for change) could never quite agree on where to begin.

At the best of times, the bottom might demand that the top leadership take responsibility and act to ameliorate grievances.  The top would typically respond: “make us do it,” or “you give it a go then!”  In other words, the bottom might demand a top-down strategy, and the top might refuse and instead insist a bottom-up operational approach.  During the worst of times, this dilemma leads to a direct conflict over who is actually in charge of the organisation.

Top-down change evokes an unfortunate and false notion of a detached, insulated group of privileged egoists, who are ignorant of conditions ‘on the ground’, lacking the empathy and practical skillsets to navigate through real-world entanglements.

Bottom-up change evokes a similarly unfortunate and false notion; that of a ‘rabble-rousing’, aimless and purposeless mob of discontented upstarts, who lack the long-term vision and strategic oversight to steer the organisation toward a better future.

People want to change.  No one wants to be changed.

We are all familiar with these stereotypes, which is why this dilemma is so toxic and outdated.  Top-down change, it turns out, is just about as effective as bottom-up change and vice versa.

The issue here is not whether the top or the bottom should initiate change (change originates from both) but how should leaders from both the top and bottom – who share mutual trust and belief in the organisation’s mission – approach change.

Politics aside, with egos in check and resources secured, the truth of the matter emerges quite quickly. The entire discussion is based on the false premise that only one or the other scenario is possible.  This is false. There is no dilemma!

Let us think of things differently.  Rather than focusing on the clash of egos and interests involved in change, let’s look at another thought experiment from our colleague Anne Kloosterboer, described in her book, De Noten Kraker.

Kloosterboer paints a picture of exploration in the name of change.  Which approach to exploration should we follow?  Should we board a cruise, or go back-packing?  There are clear advantages and disadvantages to both.  But why should we be limited to one or the other?

Are you going cruising or backpacking?

Managing top-down change differs from “forcing” or “imposing” top-down change. When choosing your change journey, you can choose a push or a pull approach. Compare it with going on a cruise or going backpacking.

A cruise has clear timelines and milestones and has a defined character with a clear start and end point. The approach feels more rigorous and is more often experienced as a push. A cruise approach generally works well when changing more rational issues such as organisational structure, processes, and systems. You often take a more flexible and organic path when you go backpacking. Principles and goals are presented, but people direct their change process; it is experienced as a ‘pull’. This approach usually helps to change behaviour and ways of working.

Take your backpack on the cruise

But is it one or the other? Let’s look at the example of a well-known company and its fashion-conscious consumers. They decided their mission would be to transform from a traditional to a circular organisation in five years.

However, the company’s two most influential directors could not agree on how this mission should be achieved. One of the two believed in a centrally led, strict change approach, arguing that this would be faster. On the other hand, their esteemed colleague believed in an organic process because it would change a ripple effect.

After weeks and months of heated discussion, the directors concluded that one approach could not exist without the other. Establishing and anchoring the circular strategy in the organisational structure required an organised process. It was managed centrally and had a start and end date: a cruise. The result was a clearly formulated objective at the heart of the corporate strategy- ‘People and Planet’ – built on environmental sustainability and labour fairness. A sustainability impact board was set up with directors from each discipline responsible for implementing the plan.

In the effort to change their beliefs, behaviour, and ways of working, they went “back-packing” and chose a flexible route. Large groups of managers and employees were stimulated to find out for themselves how they could organise their daily work differently in line with the circular idea.

This dual approach ultimately led to a balanced change process, in which co-creation took place with employees in the organisation, within clear frameworks of corporate strategy and organisational structure.

In this article, we’ve shown that the change dilemma of top-down vs bottom-up is a false dilemma, an outdated mode of thinking that defines the strategic leadership in eternal opposition to the operational shop floor

By implementing these two approaches simultaneously, you give people room to explore, while providing guidance by setting frameworks. When going for a dual approach, you lead your transformation by pushing and pulling at the same time.

All articles
6 Batteries of Change 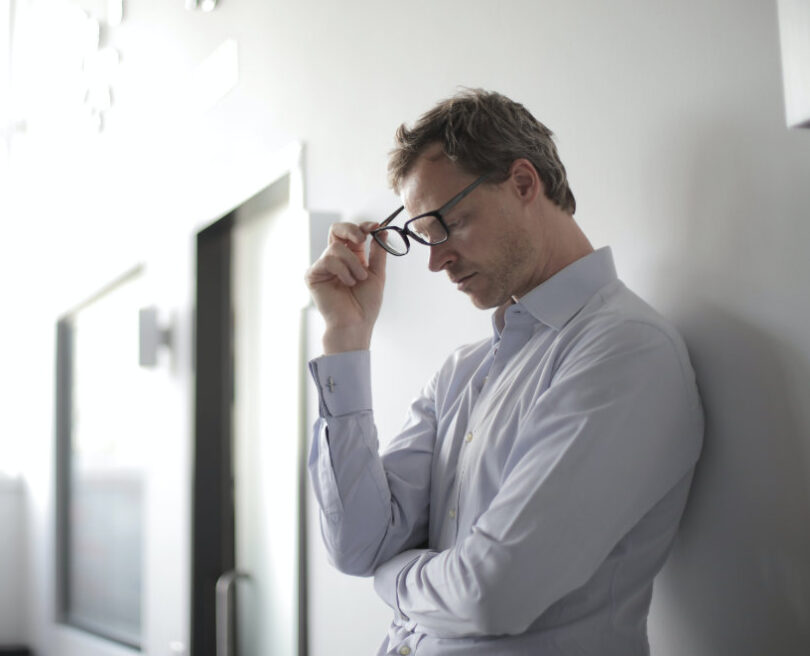 Setting the scene for change to land

10 questions for a change manager to consider

How to make a convincing case for change 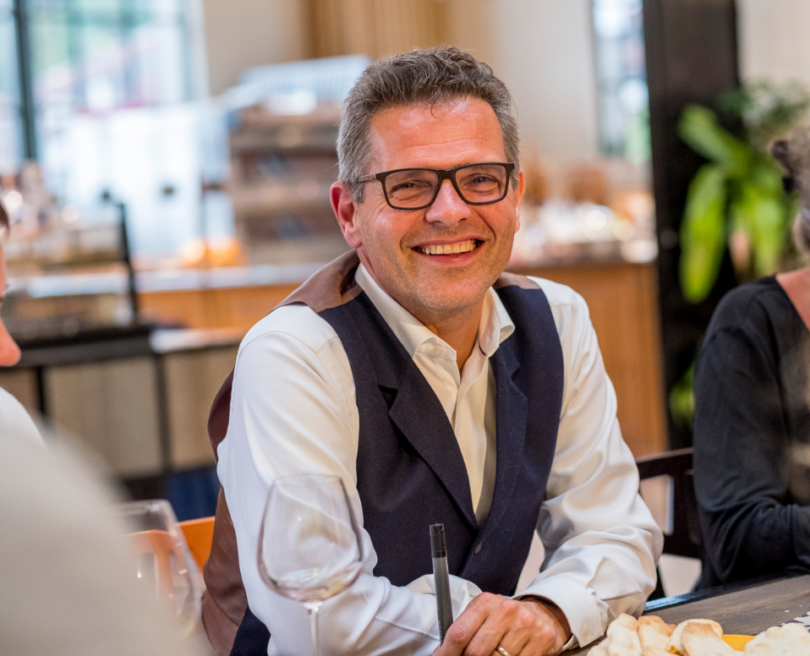 Develop a strategy that touches people